Latest FCA findings: almost half of pensions accessed without regulated advice or guidance. 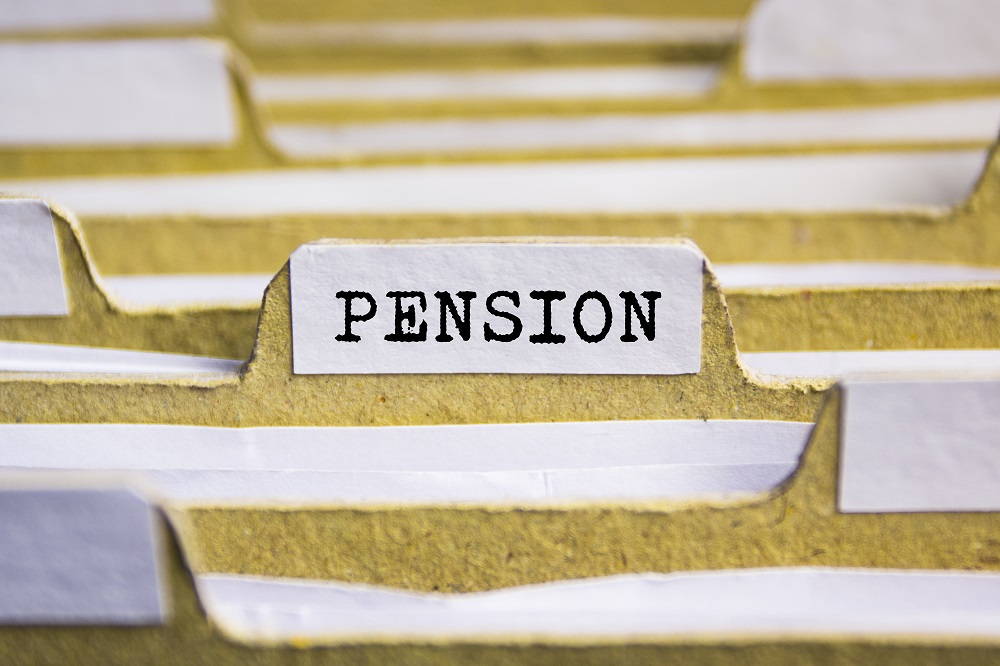 The FCA has released new data showing the actions that individuals have taken the first time they access a pension pot. It collected the data from all regulated firms that provide retirement income products during 1 April 2018 to 31 March 2019.

“These findings highlight how popular freedom and choice in pensions has been with people.”

He adds; “Many individuals are now moving away from purchasing an annuity towards income drawdown. Whilst it brings much more flexibility, without the expertise of how to manage it, it can be easy for people to make poor decisions, which can lead to a permanent dent in their retirement income. They could end up paying more tax than necessary, underestimating how long their retirement savings will need to last, falling victim to a scammer or simply making ill-judged investment choices.”

Watts-Lay comments; “Alarmingly, the findings indicate that many people are failing to shop around when purchasing income drawdown. Without shopping around, they could be at risk of not getting the best deal and end up with potentially less money in their pocket every month in retirement.  They may end up paying charges that are higher than alternative options and the choice of investments may not be appropriate for their needs.”

He explains; “For example, Which? found last year that the difference between the cheapest and most expensive drawdown plans was a staggering £12,000 lost in charges over a 15 year period.”

Watts-Lay comments; “All these findings demonstrate that financial education, guidance and regulated financial advice is more important than ever, and it is crucial that people speak to their employers to find out what support is available.”