Top Pension Mistakes – What NOT to do with your pension. 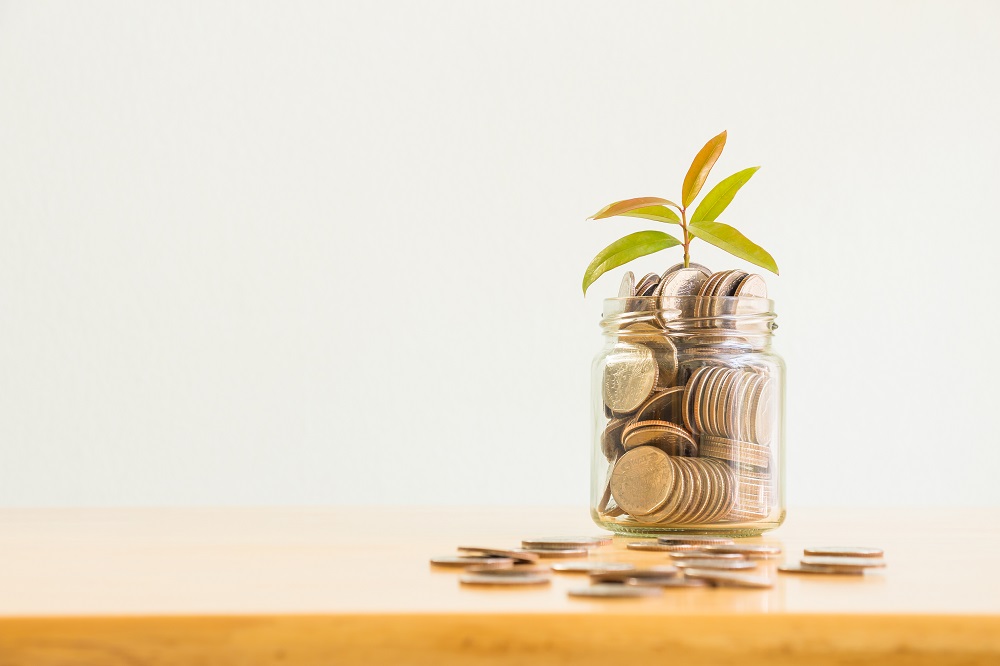 When it comes to accessing retirement savings, it seems that there are a lot of mistakes being made. Recent research has found that many don’t understand income drawdown but are still using it to access their pension without getting regulated financial advice or shopping around first, and over a quarter of over 55s are unaware of tax on pensions if they take the money as cash.

WEALTH at work, a specialist provider of financial education and guidance in the workplace supported by regulated financial advice for individuals, has looked at some of the decisions they have seen people making to highlight why these might not have been the best choice for them.

What NOT to do with your pension

The vast majority (94%) of people who go into income drawdown do so without taking regulated financial advice, and accept the drawdown scheme offered by their existing pension provider without shopping around first. This is concerning as without shopping around, individuals could be at risk of not getting the best deal. For example the charges may be higher than alternative options and the choice of investments may not be appropriate for their needs.

For example, Which? found last year that the difference between the cheapest and most expensive drawdown plans was a staggering £12,000 lost in charges over a 15 year period.

It is important to note that it is possible to get regulated financial advice and receive help managing the choice of investments, for similar fees as some non-advised products.

2. Withdrawing cash for it to sit in a bank or savings account

Some people are taking money from their pension just to put into their bank account or other savings and investments. This may not be a wise strategy as by doing this they will lose out on the valuable tax benefits available in the pension scheme, meaning that they are at risk of paying too much tax and of missing out on the benefits of staying invested in their pension for longer.

For example if someone took £20,000 from their pension they could receive the first £5,000 (25%) tax-free. The remaining amount would then be taxed as earned income, which for a basic rate tax payer would result in a tax charge of £3,000, leaving them with £17,000 net of tax. If this was then deposited in a savings account, they would then only be receiving interest on this lower sum (£17,000 rather than £20,000) and the money would also form part of their estate for inheritance tax purposes.

Individuals should consider leaving the money invested in their pension fund and accessing it when it is actually required. By keeping the money in the pension, it keeps its tax-free status. They can also benefit from the present inheritance tax rules because pension funds do not form part of your estate for tax purposes.

3. Not using taxable savings for income

Some people are taking income from their pension when instead they might be better off using their other savings which aren’t growing tax free, and are liable for income tax and inheritance tax.

For example, if someone has a variety of pensions, investments and other assets, if they decided to take money out of their defined contribution (DC) pension as income, it would be taxed. It might be better to use their taxable assets such as savings, shares and cash as income, and leave their pension to grow tax-free until needed.

When deciding how to access retirement income, it isn’t just about pension savings. It is important to look at all savings and investments, whether they be pensions, ISAs, or shares, to make sure they are being used in the most tax efficient way.

There may be a good reason for taking cash from a pension but some people are taking income from it whilst they are still working as this is possible once you have reached the age of 55. They would probably be better off leaving it until retirement, and therefore making best use of their available tax allowances. Taking pension income whilst still working is likely to result in a tax charge as shown below:

It’s important to make sure you understand the tax implications of taking money from your pension; usually the first 25% of what you take out of a pension is tax free but the remainder is taxed at your ‘marginal’ rate – the rate of income tax you pay when you add all of your sources of income together. So by taking income from your pension when your overall income is lower, such as in retirement, you can minimise the tax that would be due. It should also be remembered that a pension is intended to fund your retirement, not to supplement salary whilst you are working.

Some people who have never been a higher rate tax payer, are suddenly finding themselves paying 40% tax when they cash in their pension in one go.

Unless someone urgently needs the money, they might be better off staggering their pension withdrawals over a couple of tax years to avoid unnecessarily becoming a higher rate tax payer, or waiting until the next tax year before accessing their pension.

Jonathan Watts-Lay, Director, WEALTH at work, comments; “It can be daunting when deciding what to do with your pension, and tempting to stick with what you know, but there is a lot at stake. Most people have spent most of their working life saving into their pension, and this is too big a decision to sleep walk into.”

Watts-Lay continues; “When deciding whether to withdraw money from your pension, the general rule is that if you don’t need it now, keep it in your pension so it can continue to grow tax free and benefit from the inheritance tax protection. Once you do start to take income from your pension, look carefully at what tax you will be liable for as it might be worth staggering your withdrawals over a number of years which can have major tax benefits.”

Watts-Lay concludes; “Those who aren’t sure about the decisions they are facing may want to seek further support such as financial education and guidance or consider taking regulated financial advice. Many businesses now offer this to their employees, so it is worth speaking to your employer to find out what support is available.”