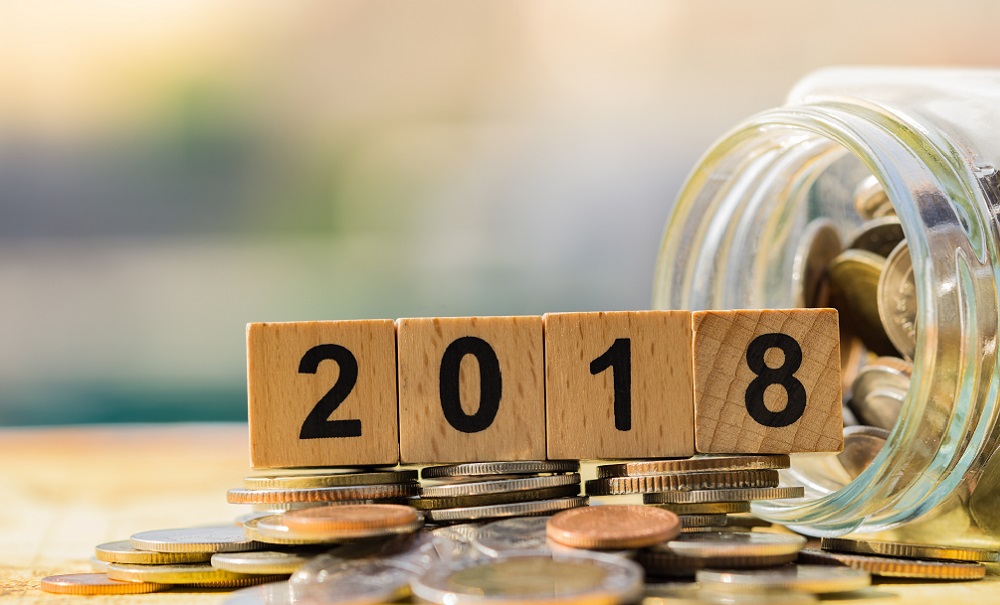 Ian Copelin, Investment Expert*, comments: ‘As the sell-off in global equity markets has continued, all the gains made since the start of the year have now been erased.

While the speed and size of the sell-off has caught me very much by surprise, equity markets were ripe for a small correction given the aggressiveness of the recent advance.

However, what is particularly frustrating is the disconnection with fundamentals. I have recently written about the latest run of strong US economic data and the potential for a slightly steeper path of US interest rate increases (especially following Donald Trump’s massive tax cuts). However, the yield on US 2 year Treasuries has increased sharply, from 1.26% last September to nearly 2.2% at the end of last week – a level not seen since September 2007! Not only does this suggest that the Fed will do significantly more tightening than the previously stated three increases this year and next, it is an incredible amount of real tightening (for example, higher yields will increase corporate expenses which compresses margins, and consumer confidence will be knocked as loans and credit cards become more expensive).

While I appreciate that the correction in equity prices in the past week may be uncomfortable, the current selling appears indiscriminately based on a return to high inflation – and there is little sign of significantly faster inflation to justify this massive readjustment in yields (in fact, the majority of recent CPI inflation readings have come in weaker than economist forecasts).

Additionally, if the inflation genie is out of the bottle, no one has told Europe’s largest industrial union, IG Metall (which represents 3.9m workers). It has been announced today that employers (such as Bosch and Daimler) and the German union have reached an agreement in the state of Baden-Wuerttemberg that will grant 900,000 workers a 4.3% pay increase over the next 27 months. This deal is well below initial demands for a 6% pay increase for 12 months – and given the German low unemployment rate, this is not a deal that will disrupt the current low inflation environment.

While the prospect of deflation could not last forever, I believe the prospect of low inflation can; thanks to a perfect storm of negative factors, which include, amongst others, demographics, debt, globalisation, technology and energy efficiency.

Although I cannot say when the current volatility will end, I believe it does provide an opportunity to add to your investments as I don’t believe that this is a permanent change in direction: while 2018 may not be a record breaking year of equity returns, the outlook still remains very positive.’