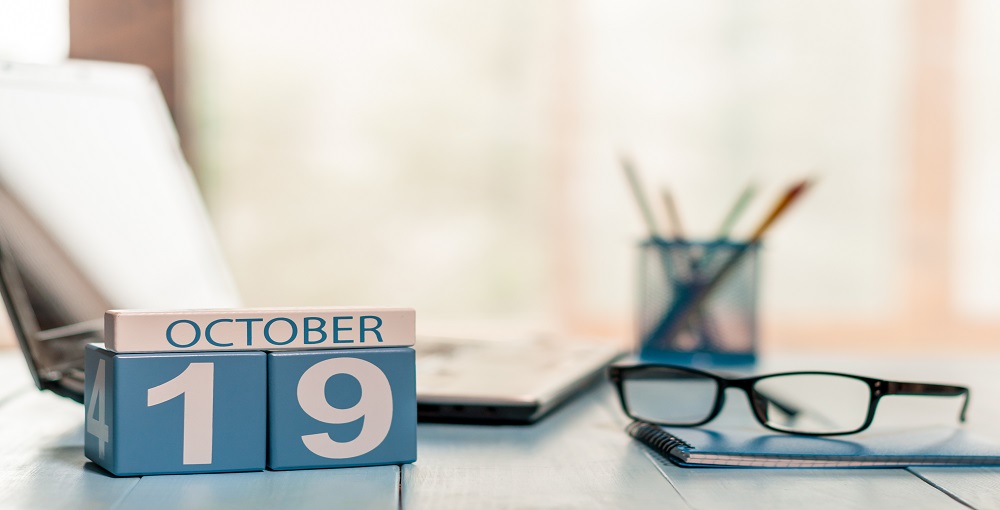 Up until then, the 1980s had been an exceptional time for equity markets.  The FTSE-100 index, which had only been created in 1984, had more than doubled by the summer of 1987 as share prices soared.  And of course, we had ‘Thatcherism’; ‘Reaganomics’; and ‘Yuppies’!  A number of large public sector companies had been privatised, which introduced many of us to the world of investing.  In fact, the Government was in the process of selling its remaining stake in BP at 330p during October 1987 – and as the offer had been fully underwritten (i.e. financial institutions agreed to buy any unwanted shares), the UK Treasury continued with the sale (which resulted in large losses for the likes of Goldman Sachs, Morgan Stanley and Lehman Brothers as the BP share price slumped to less than 270p).  Furthermore, the volume of share trading soared following ‘Big Bang’ in 1986 (electronic, screen-based trading, rather than open-outcry), which increased competition and lowered dealing costs, but actually exacerbated selling and share price falls during the crash.

It sounds absurd, but there was no rational explanation for the crash.  There was no fundamental shift or specific major drama in the world that caused (let alone justified) the dramatic move in equity prices.  As such, the causes for the crash at the time are (and still are today) a little vague but have centred on fears about the US dollar (after nearly reaching parity against the pound in 1985, by October 1987 the dollar had weaken significantly to nearly $1.70 – and as a result US inflation was rising); worries about the US trade deficit; and the reaction to the US attack on two Iranian oil platforms in the Gulf.

However, whatever the trigger was for the sell-off, I can remember watching the fear and panic as share prices fell throughout the day in what felt like some sort of surreal out-of-body experience.

That day had an enormous influence on me and how I manage money today:  it was my first lesson (and arguably my most important learning experience) in risk management (please see here).

It also taught me that investing is all about the time in, rather than timing, the market (i.e. it is best to invest with a long-term time horizon and ignore short-term trading noises and excitement), as not only did the FTSE-100 still end 1987 higher than it started, the losses were completely reversed by July 1989 and today, as you can see on the accompanying long-term chart, the 1987 crash is hardly noticeable.’