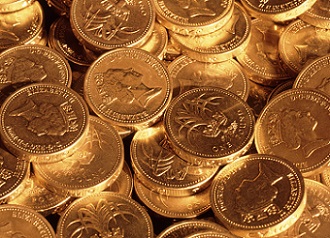 Last year, the then Chancellor of the Exchequer, George Osborne, spent just over an hour delivering an Autumn Statement that abandoned planned cuts to tax credits and police budgets thanks to an economy that was boosted by a £27bn windfall as a result of stronger tax receipts and lower interest payments on debt.

However, today (and exactly 5 months since the date of the EU Referendum), Philip Hammond, the new Chancellor, didn’t have that luxury when he delivered his first Autumn Statement to Parliament.

Whilst Philip Hammond was able to acknowledge that the UK economy has outperformed expectations by announcing that the Office for Budget Responsibility (OBR) had increased the forecast for 2016 GDP growth from 2% to 2.1%, Brexit has clearly come at a cost, as the OBR brutally cut future growth forecasts.  2017 GDP was cut from 2.2% to 1.4%, while 2018 was cut from 2.1% to 1.7%.

As a result of this expected slower growth Philip Hammond stated that an extra £122bn will be added to the UK’s borrowing outlook over the next five years (with 2019-2020 now expected to be in deficit of £21.9bn instead of a surplus).

Overall it was a fairly disappointing and dull statement and accordingly the market reaction was fairly muted:  the FTSE-100 fell around 17 points while he was on his feet, while the revised borrowing needs pushed the benchmark 10-year gilt yield around 5 basis points higher.

However, all eyes are now focused on tonight’s minutes from the last US Federal Reserve policy meeting which will allow us to assess the prospects for a US interest rate rise at the Fed’s next meeting on 13-14 December.”