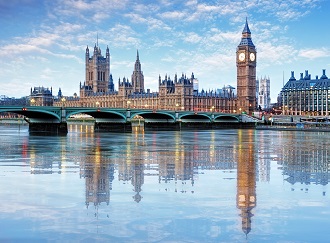 The Chancellor has today delivered the Autumn Statement.  Whilst the speech was mainly focused on the economy and public finances, there were several announcements that may be of particular interest to investors.

The government will shortly publish a consultation on options to tackle pension scams, including banning cold calling in relation to pensions, giving firms greater powers to block suspicious transfers.

To provide support to savers NS&I will offer a new market leading 3-year savings bond. The indicative rate is 2.2% but this may be adjusted to reflect market conditions when the product is launched. The bond will be open to those aged 16 and over, subject to a minimum investment limit of £100 and a maximum investment limit of £3,000. The product will be available for 12 months from spring 2017.

The Money Purchase Annual Allowance is the amount you can contribute to a money purchase pension once you have taken income from your pensions. This allowance will be reduced to £4,000 from April 2017. The government does not consider that earners aged 55 and over should be able to enjoy double pension tax relief (such as relief on recycled pension savings), but does wish to offer scope for those who have needed to access their savings to subsequently rebuild them. The government will consult on the detail.

The government will ban letting agents’ fees to tenants, to improve competition in the private rental market and give renters greater clarity and control over what they will pay. It could also increase expenses for landlords.  The Government will consult on the issue before introducing legislation.