Is it a good idea to leave DB pension schemes? 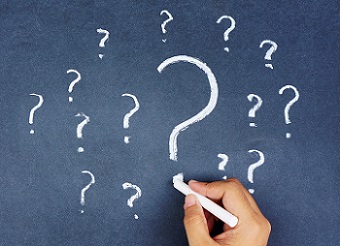 In the past, the majority of pension savers were members of a defined benefit (DB) pension scheme also known as final salary schemes. Poor working and living conditions meant that retirement tended to only be for a few years, and certainly not the twenty, thirty and even forty years that are the norm nowadays.

Due to this, these schemes have become increasingly expensive to run as the pension has to pay out for longer which is putting a lot of pressure on these schemes.  As a result of the increasing longevity (people living longer), we have seen DB schemes adopt a number of changes to try and contain this increasing cost, for example offering members pay-outs to leave the schemes. To do this, individuals would need to transfer their defined benefit (DB) scheme to a defined contribution (DC) scheme. But is this a good idea?

WEALTH at work has listed the top 10 things an individual should consider before transferring out of a DB scheme.

Jonathan Watts-Lay, Director, WEALTH at work – a leading providers of financial education in the workplace, supported by guidance and advice comments, “In some cases, if you are seriously ill, or want to start a business and cash is more important than your long term income planning, it may be worth considering cashing in your DB scheme. However, in the majority of cases, an individual would be better off to leave it as it is and both the Financial Conduct Authority and The Pensions Regulator agree.”

Further coverage was gained in Your Money, This is Money and Mail Online.